All too often I hear the remarks from those around our country in protest of Colin Kaepernick’s protest of unlawful police brutality. Those who have condemned the NFL player claim that they are simply expressing their patriotism or love of their country. Well, no longer am I accepting anyone’s claim of patriotism in opposition to Colin Kaepernick’s first amendment right of freedom of expression.

For those of you that have been on a current-event fast, allow me update you. Colin Kaepernick is a San Francisco 49ers football player for the National Football League of the United States who identifies himself as an African American male. He recently decided to kneel during the national anthem during his first game of the season. Since doing so, he’s received an impeccable amount of backlash both on and off the field. A large majority of those that disagree with Kaepernick’s protest have decided that he lacks patriotism and is a disgrace to the American brand.

I found myself perplexed and wordless as I listened to the public condemnation Kaepernick met. Patriotism is the very motive Mr. Kaepernick is subjected to as he demonstrates his first amendment right to express himself freely. Patriotism is the very reason Mr. Kaepernick feels compelled to use his public platform to advocate for the voiceless. Patriotism if we aren’t careful can become Paintiotism whereby individuals of a country become so blinded by patriotism that they begin to ignore and intentionally support practices that prove detrimental and disadvantaging to some by painting this illusion of a perfect world. 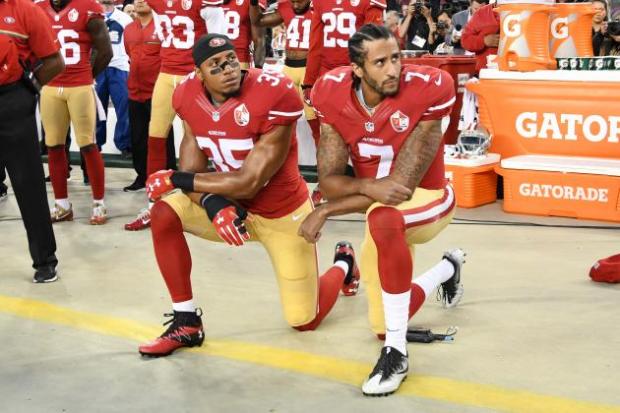 I glossed over the dictionary and read that Patriotism is defined as an emotional attachment to a nation which an individual recognizes as their homeland. This attachment, also known as national feeling or national pride, can be viewed in terms of different features relating to one’s own nation, including ethnic, cultural, political or historical aspects. I must pose then, isn’t Kaepernick’s love for his homeland, his culture and his society evident in his taking a knee in support of the unarmed African American males that have died at the hands of law enforcement?

*this piece was written & submitted to the b log by Miss Mynesha Spencer.  If you’d like to contribute a piece of your work to the blog, please send us an email. 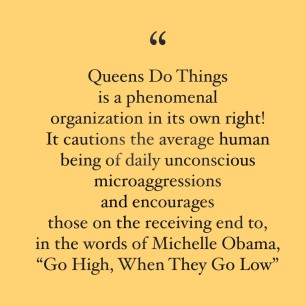 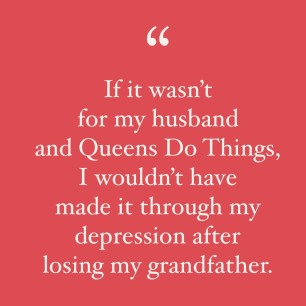 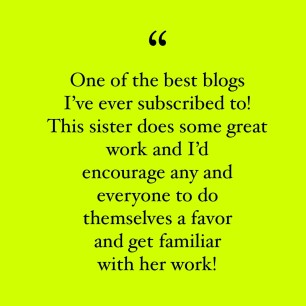 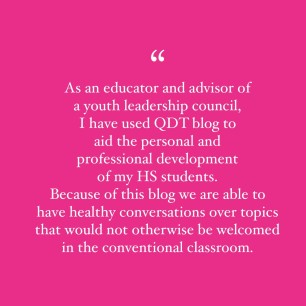 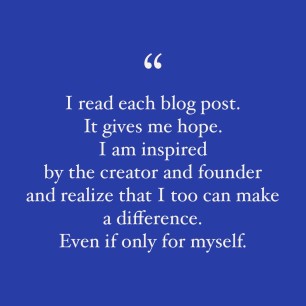 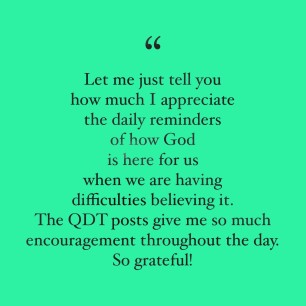 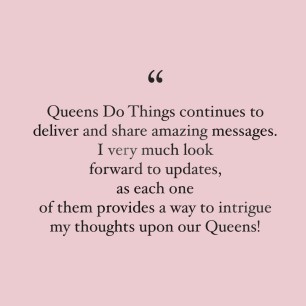 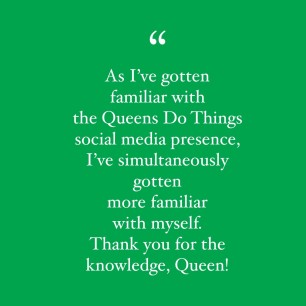